Jurij Pidsadnyj is a new CEO at BPO Nextdoor

Since 2012, Sergiy Sumnikov has been working as the Chief Executive Officer of BPO Nextdoor and this year he decided to take a sabbatical.

The Board of Directors has decided to appoint Jurij Pidsadnyj as a new Chief Executive Officer.

In 2012, Jurij started his career in the company as Project Manager. Later on, in 2015, he took up the position of Head of Operations. His responsibilities included the moderation of stable, functioning projects, which included communicating with clients, as well as searching for and opening new channels of cooperation. Jurij successfully fulfilled set tasks and goals.

At present, as the new CEO in the company, his key task is to promote long-lasting and successful development in accordance with the mission and vision of the company. 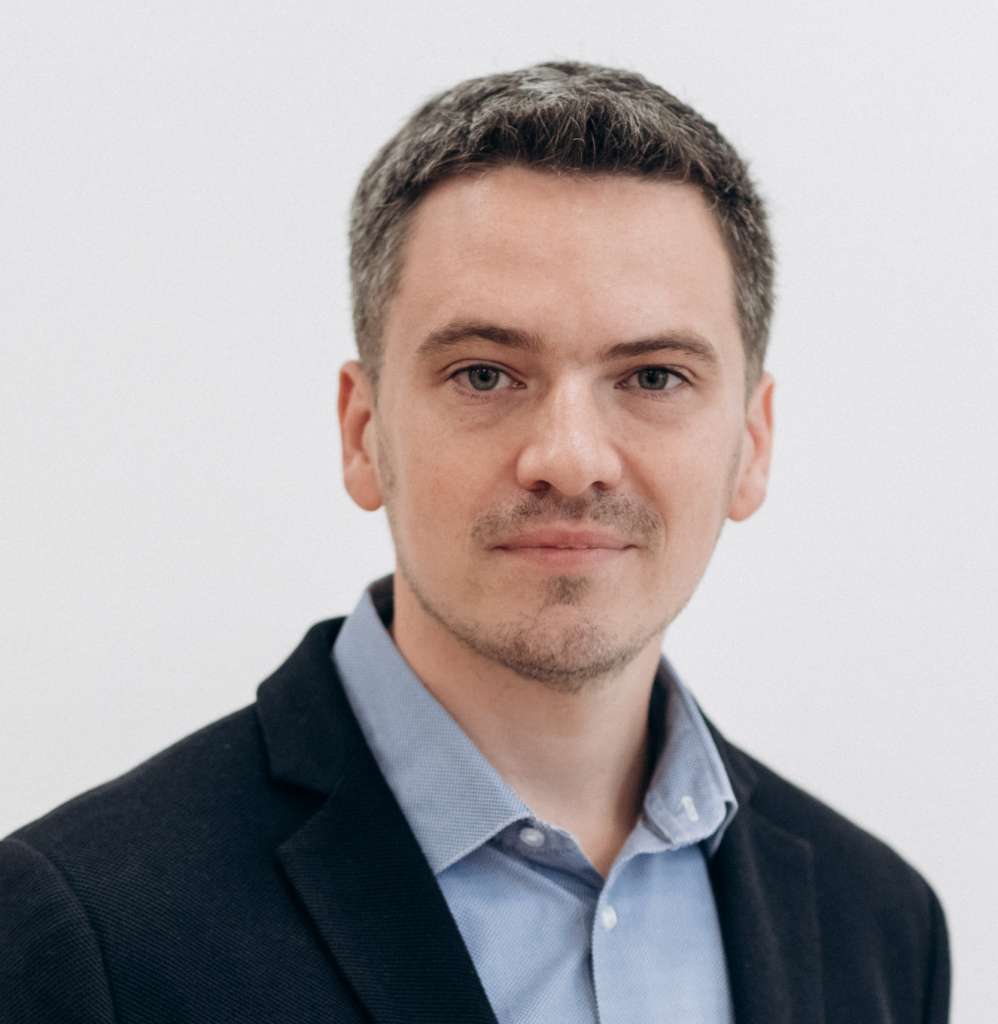